We are very pleased to award two prizes again this year. For the second time, the Federal Chancellor Willy Brandt Foundation, together with the festival, is awarding the Willy Brandt Documentary Film Prize for Freedom and Human Rights to a film for its outstanding artistic and content-related achievements.

We are also very pleased to be able to present an audience award for the first time.

The award ceremony will take place on the final evening of the festival, on October 9. Peter Brandt, member of the Board of Trustees of the Federal Chancellor Willy Brandt Foundation, will give the laudation and present the prize.

The prize is endowed with 3,000 EUR by the Federal Chancellor Willy Brandt Foundation and honors a documentary film for its outstanding artistic and content-related achievements. Ten films are nominated.

Since January 2005 Margje de Koning was responsible for the Television Department of IKON and on January 2012 she became Head of TV, Radio and New Media programming at IKON. From January 2016 IKON has been incorporated within EO with Margje de Koning as Commissioning Editor Documentaries for EO, JDocs and IKONdocs. Since June 2019, Margje has been artistic director of Movies that Matter.

Martina Dase has been head of the Strategic Communication unit at Save the Children Germany since 2016. The filmmaker and communication expert has produced more than 50 reports and documentaries for public television (ARD, Arte, 3sat) and subsequently held management positions with Greenpeace and German Agro Action. For the anniversary year of Save the Children she developed among other things an international photo project and cooperation with film festivals.

Malte Mau heads the Press & Public Relations Department of the Federal Chancellor Willy Brandt Foundation. He has been working in political and cultural communications for 15 years, including as communications manager at Berlinale Talents and the American Academy in Berlin. 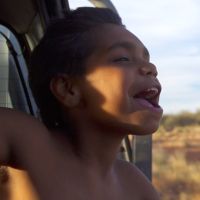 IN MY BLOOD IT RUNS
by Maya Newell
Australien | 2019 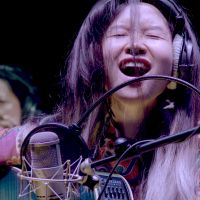 MAI KHOI AND THE DISSIDENTS
by Joe Piscatella
USA | 2019 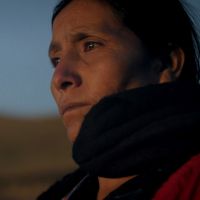 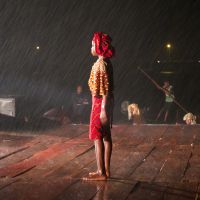 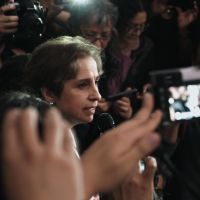 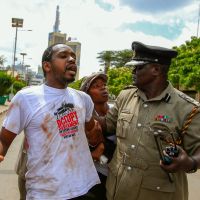 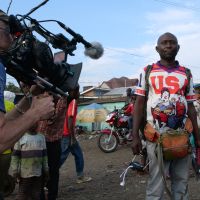 TALKING WITH THE DEAD
by Taina Tervonen
Frankreich | 2020 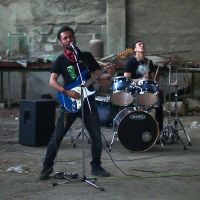 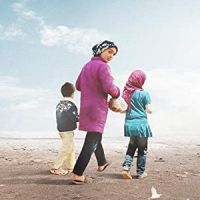 We are excited to have an audience award for the first time this year. Just buy an online film ticket and vote after watching! The vote runs until 8. October 11:59 PM.

How to take part in the voting: