Gollaleh Ahmadi is a member of the Berlin House of Representatives for Bündnis90/Die Grünen and Chairwoman of the Committee on Internal Affairs. Again and again she experiences digital violence. In an interview, she explains why it is important to fight back and how those affected can find help.

Ms Ahmadi, insults, threats and sexual harassment: every second young woman becomes a target of digital violence on social media. One day it affected you too – what changed for you that day?

Above all at the beginning, the personal threats hit me very hard. Sometimes I stayed away from social media for weeks as a result. However, I realised that this was the wrong way for me to deal with it. Such attacks and harassment are always an attempt to exert power, and you need to ask yourself if you really want to give in to it. Instead of restricting yourself and letting yourself be intimidated, you need to get active and defend yourself against it. This is important not just so that you can take action against these perpetrators but also for your own feelings and self-confidence.


Backlash: Misogyny in the Digital Age

‘A few tweets and messages on the internet, what can you do?’ But is that whole truth? More than 40,000 sexist insults, rape and death threats, a montage of a decapitated woman’s head, footage of a rape and house burglaries – there is no way that this kind of hatred simply stays online. Politicians Laura Boldrini and Kiah Morris, YouTuber Marion Séclin and young teacher Laurence Gratton are exposed to this violence offline, in real life. And they are left on their own with it. Can anything be done about it? The four women say: Yes! They are demanding that someone is finally held accountable and are challenging the major online platforms YouTube and Facebook, the state and the perpetrators themselves. 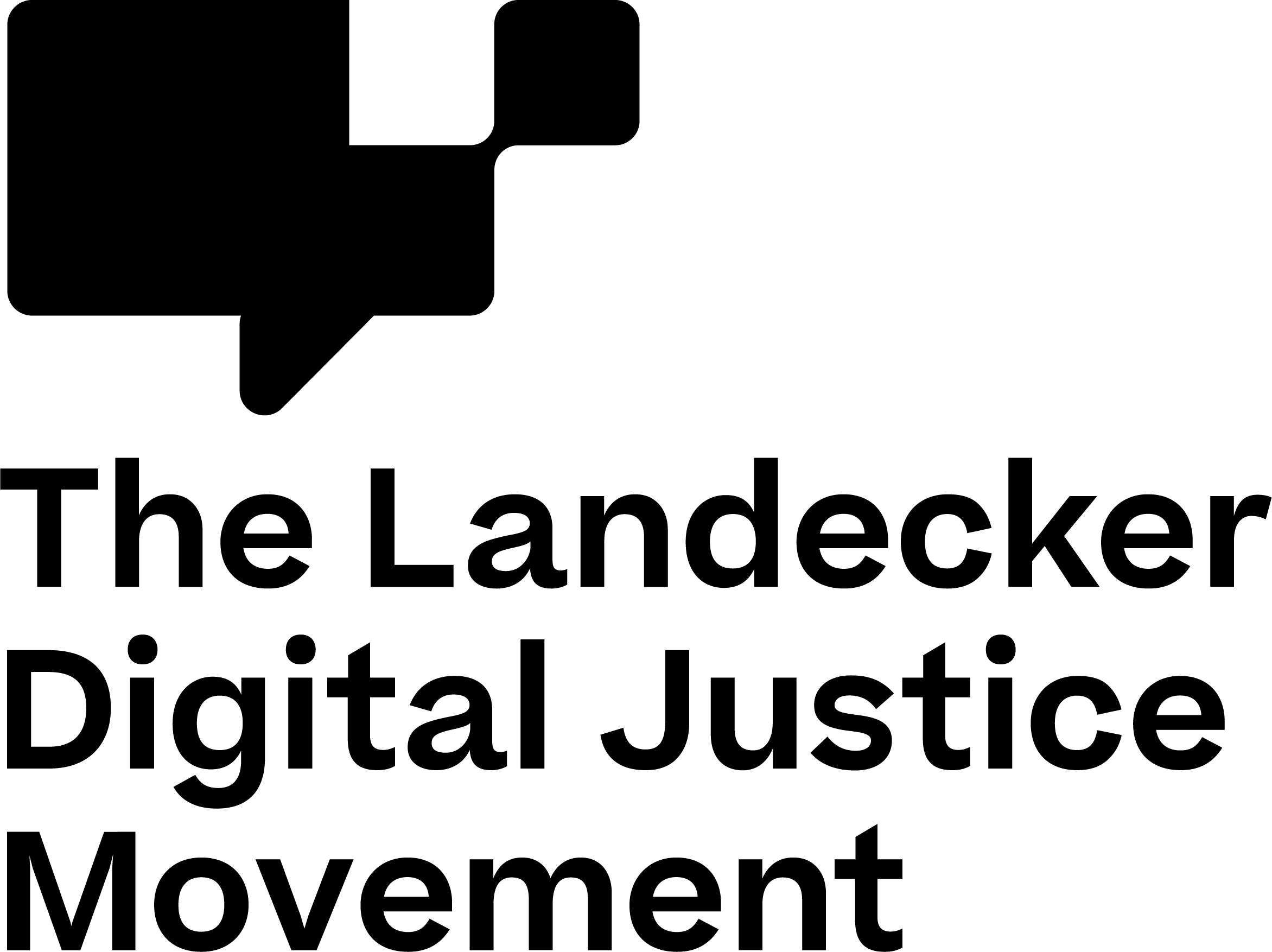 You are a member of the Berlin House of Representatives, representing Bündnis90/Die Grünen, and you also chair the Committee of the Interior. You have repeatedly been the target of digital attacks and violence in recent years due to your public position and political work. What have you experienced on the internet?

The hate messages I get are rarely about my political work, but rather target my gender or my Iranian origins. So, these attacks are very personal and are meant to question my right to take a position, so to speak.

On Twitter, of course, it often has to do with topics that revolve around gender and racism. But sometimes it’s enough if I post something in Farsi that is actually directed at a specific group of people – others then translate it using the translate function and I get complaints and attacks.

The real, more concrete threats are particularly bad. With the help of HateAid, I have been collecting evidence of such cases and reporting them to the police and the people who operate the platforms. This is not always successful and often takes a lot of work, but the more consistently you defend yourself, the more effective it is.

How do these attacks affect your political work?

As a politician for the interior, the topic of digital hate is also important for me politically, for example in the German Victim Protection Act, which is currently being revised. We urgently need to make the public more aware of digital violence and the forms of expression it takes. This can include bullying, racism, sexism and threats – but also more subtle attacks and disparagement.

This sensitisation also needs to take place in the police force, for example, through education and training. It can’t be that the police fail to lay charges or lay them too late because they aren’t taking cases seriously or because the cases are being wrongly assigned. For this reason, it would also make sense to set up specialised public prosecution offices that have specialist expertise.

Counselling victims is particularly important, which means that more needs to be made available to them, organisations like HateAid should get more support and there needs to be more networking with the prosecution authorities.

However, the issue also affects other fields of policy. For example, it is important to improve the media literacy of children and young people so that they can learn how to deal with things like digital violence, misinformation and propaganda. This has to take place both in regular lessons and in the context of special further educational projects, like those offered by the Medienanstalt Berlin-Brandenburg.

There was an interesting case revolving around the football team Hertha BSC that resulted in a completely absurd ‘shitstorm’ involving outraged ‘fans’. It made it clear that digital violence is also a big issue in the field of sports. The same applies to the gaming scene and the specific platforms people use to exchange ideas.

How do they deal with the attacks? Do they receive help or are they left on their own with these radical experiences?

Even if it takes courage and perseverance, it’s important to get involved, to not let yourself be intimidated by digital violence and harassment, but to take action against it. In some cases, like in questionable Twitter posts, it already helps if you react to them and report the people posting them. Sometimes I also post things to raise public awareness and show that I won’t put up with this kind of thing.

But in the worst-case scenario, you shouldn’t be afraid to go to the police. Organisations like HateAid offer advice and help, including on how to present evidence of incidents to the police so that they can be prosecuted. Silencing others is exactly what such perpetrators want to achieve, so it’s important for you and the other people who have been affected to stand up to it.

What needs to happen to protect the people who have become victims of hate and bullying online?

From a political standpoint, in addition to the measures already mentioned, this means, e.g., adapting the legal frameworks for data and victim protection. The regulations regarding the filing of charges must be reviewed in order to remove the hurdles and to facilitate and strengthen criminal prosecution, e.g., through the creation of special reporting platforms. These could be comparatively simple measures such as the option to not only report such cases via the Website of the Berlin Police but also to directly upload the necessary documents. Many of these measures would not only make the situation easier for those affected but also for law enforcement authorities to carry out their work.

When it comes to the platforms themselves, it is of great importance that accounts that have been reported are blocked and that reports and charges are processed quickly. Accordingly, raising awareness of the issue among the employees of the operating companies is particularly important.

But you can also make a difference: by defending yourself, speaking to the public if necessary, talking to others about such cases and supporting those affected in your own circle of friends, you can help to raise public awareness and clamp down on perpetrators.