The Death Penalty Focus introduced at the HRFFB by ECPM and Amnesty International Germany suggests a range of features and documentaries on death penalty with the aim to create spaces of dialogue and debates related to the topic. 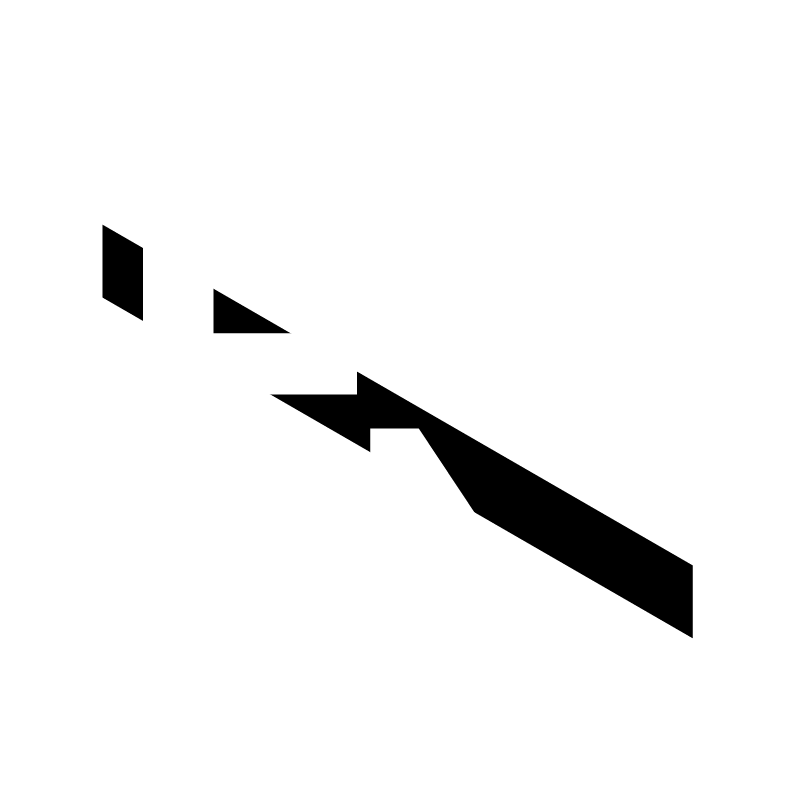 There Is No Evil

There Is No Evil

Three days of holiday: the young Iranian conscript, Javad, is looking forward to asking his girlfriend Nana to marry him in a small village on the Caspian Sea. The price he has had to pay for three extra days of holiday is high: the death of a human being. Meanwhile, loving father Heshmat is eating pizza at a restaurant with his wife and daughter.

Seven more days until the execution. The electric chair is getting closer and closer for the condemned man. Meanwhile, the prison warden grants the two young film-makers Richard and Daniel an unprecedented insight as a favour, granting them access to death row. They secretly hide surveillance cameras and film the condemned man in his final hours – until the end.

to the film
School Screening

The Swallows of Kabul

The Swallows of Kabul

Summer 1998, Kabul in ruins is occupied by the Taliban. In love despite the daily violence and misery, Mohsen and Zunaira want to believe in the future. But a senseless act by Mohsen will upset their lives forever.

Followed by an expert conversation.

In 2022, 109 countries around the world had abolished the death penalty for all crimes and nine for common law crimes, while 31 were still under moratorium, meaning that they had not executed anybody in over ten years. However, 52 countries still retain the death penalty.

For over twenty years, Together Against the Death Penalty (Ensemble contre la peine de mort – ECPM) has been one of the most active non-governmental organisations in the field of death penalty abolition worldwide. The death penalty focus being introduced at this year’s Human Rights Film Festival Berlin by ECPM and Amnesty International Germany is presenting a range of feature films and documentaries about the death penalty. We would like to raise awareness about the urgency of the situation, provide information and bring viewers’ attention to issues related to the death penalty around the world.

Under the patronage of Germany and the sponsorship of the Swiss and French governments and the European Union, ECPM, in partnership with the World Coalition Against the Death Penalty (WCADP), is organising the 8th World Congress against the Death Penalty which will be held in Berlin, Germany, from 14 to 18 November 2022. For three days, international and intergovernmental organisations, legal specialists, government officials and representatives from civil society will debate and explain national, regional and international abolitionist strategies for the years to come.

The priorities at the 8th World Congress Against the Death Penalty are to strengthen the involvement and empowerment of young abolitionists in order to sustain the movement in the long term, and to get non-conventional allies and other human rights activists working against discrimination involved in the international fight against the death penalty. Since 2001, the World Congresses have been essential triennial gatherings for abolitionists from all over the world, where activists, former death row inmates, lawyers, politicians, diplomats and actors from civil society speak up to call for the universal abolition of the death penalty.

The World Congress Against the Death Penalty which brings together abolitionists from all over the world returns this fall from November 15 to 18 for its 8th edition in Berlin.

For more information and registration, download the 8th World Congress free app now or check out the web version:  www.congress.ecpm.org