DON'T BE AFRAID IF I HUG YOU

Franco Antonello has a son, Andrea, who is autistic. When Andrea turned 18, father and son decided to cross the US by motorbike. From that adventure, the writer Fulvio Ervas wrote the book Don’t Be Afraid if I Hug You, that in 2019 became a movie directed by Academy Award winner Gabriele Salvatores. During production of the movie, Franco and Andrea go on the road again, to cross Europe to Africa, arriving in the Saharan desert. Along the way, we marvel at the depth of the father-son relationship and the challenges that still lie before them. DON’T BE AFRAID IF I HUG YOU is a film about autism, the relationship between a father and son, and courage of a man who decided not to give up.

Live Stream of the Q&A 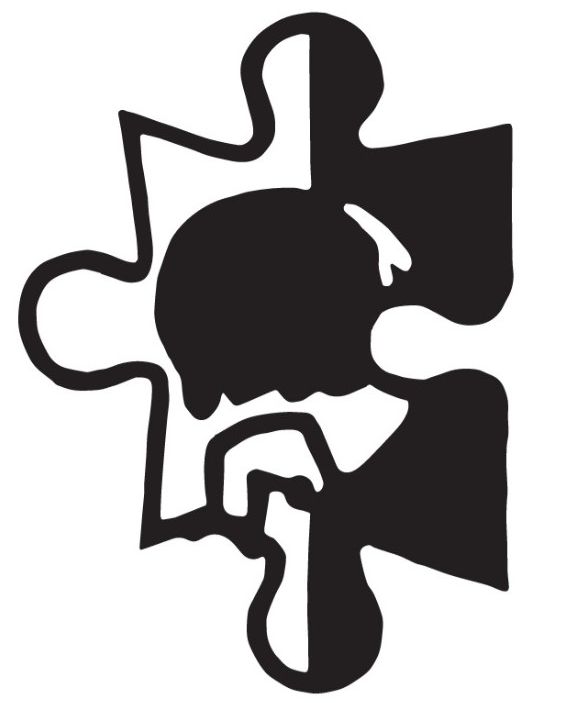