In 2015, Raf’aa, a Syrian mother, was forced to make the ultimate sacrifice. With her husband Nazem in the hospital and bombs falling ever closer to their home, she fled Syria to find asylum for her family leaving Nazem and their two children, Ahmed and Hamoudi, behind. They had hoped to reunite in Europe within a few weeks, but by the time Nazem and the children left… it was too late. The political climate had changed and the borders to Europe were closed. Now, they are fighting for a shared future. 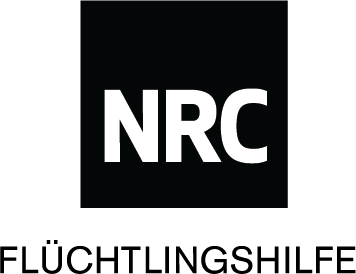 Followed by a film talk.

Tickets are also available at the location itself.

Tickets are also available at the location itself.